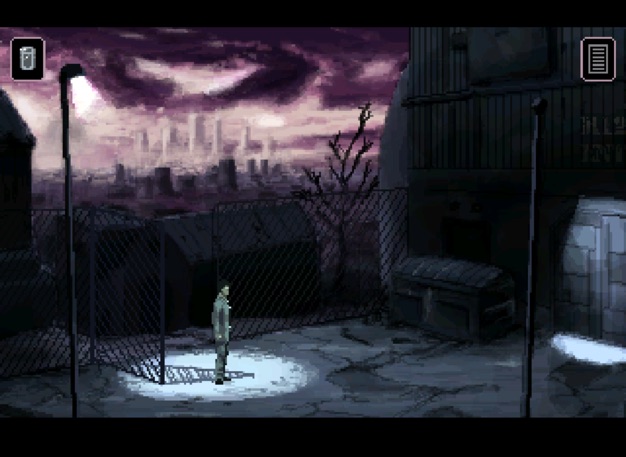 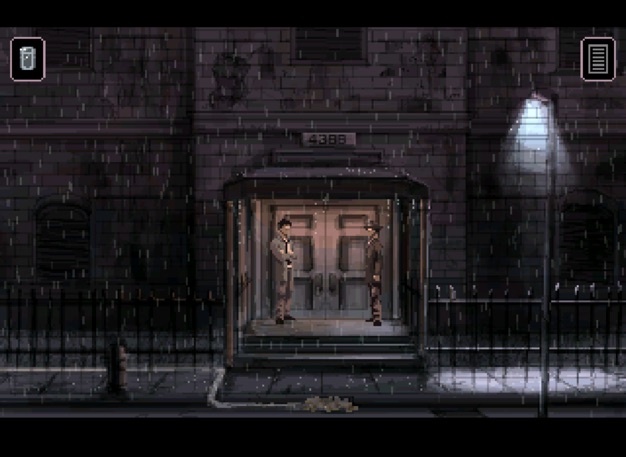 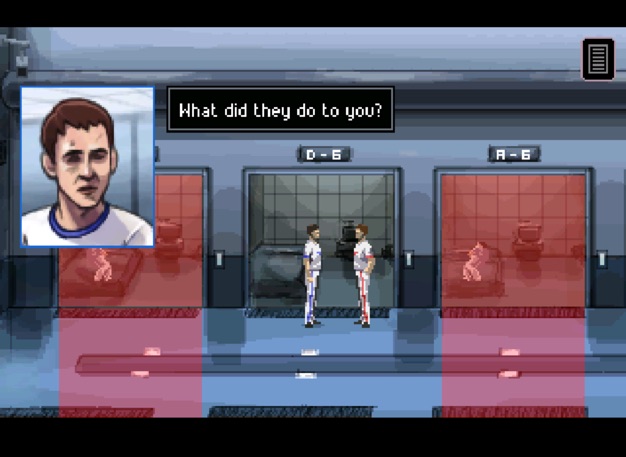 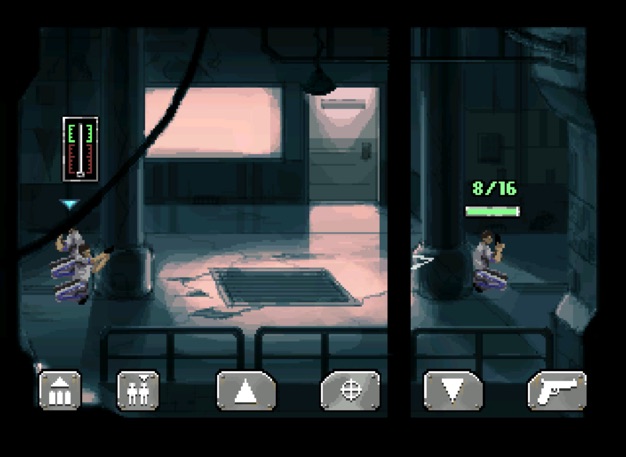 Pocket Gamer: Game of the Week "You'll rue the day you missed this one." Kotaku "There's something comforting about the cold and dreary future of Wadjet Eye Games' Gemini Rue, the pixelated PC masterpiece now available on iOS." Joystiq "Being able to play such a well-crafted interactive story on the go was an attractive option for me from the beginning, and Gemini Rue proves to be a great example of how the adventure genre can be adapted to a mobile platform. " MacLife "If you like unspooling a good sci-fi detective story, Gemini Rue is well worth the investment. 4/5" Edge Online "Gemini Rue is an accomplished homage that rivals the very titles that influenced it. 8/10" Washington Times "It’s an old school masterpiece, requiring hours of game play that stimulates the brain rather than trigger finger." App Spy "This is an excellent port of an excellent adventure. 4/5" _____________________________________________ DESCRIPTION A sci-fi noir adventure in the tradition of "Blade Runner" and "Beneath a Steel Sky." Azriel Odin, ex-assassin, arrives on the rain-drenched planet of Barracus. When things go horribly wrong, he can only seek help from the very criminals he used to work for. Meanwhile, across the galaxy, a man called Delta-Six wakes up in a hospital with no memory. Without knowing where to turn or who to trust, he vows to escape before he loses his identity completely. As fate brings these two closer together, we discover a world where life is cheap, identities are bought and sold, and a quest for redemption can change the fate of a whole galaxy. _____________________________________________ AWARDS Nominated for the 2010 IGF Student Showcase (as Boryokudan Rue) (Windows version) AGS Awards 2011: Won Best Gameplay, Best Original Story, Best Player Character, Best Background Art, Best Character Art and Best Sound Effects (Windows version) Aggies 2011: Won Best Story, Best Setting (Reader's Choice), Best Independent Adventure (Windows version)